Edouard Malingue Gallery (Hong Kong/Shanghai) is thrilled to present two artists, Jeremy Everett (b. 1979, USA) and Zheng Zhou (b. 1969, China), who reflect the gallery’s dedication to initiating pluralistic dialogue between East and West across multiple mediums.

Jeremy Everett creates works that exist as the fragment of a sentence – a lyrical exposé, released into the world with precise abandon. With an initial degree in Landscape Architecture, Everett traversed into the making of art by subsequently completing an MFA at the University of Toronto. A Colorado native, Everett was exposed for the formative parts of his early years to raw space. With inspirations such as Land Art masters Robert Smithson and Michael Heizer, Everett’s work stems from a centre of intuition and subtly develops beyond process and creation; neither never fully created nor complete, its significance is in its evolving state.

Whether standing before ‘Padded painting’ (2018) and its textured degradé of blue paint, or ‘Light box exposure/rose’ (2018) and its oscillatory fuschia to violet luminescence, the viewer shifts between fields of sight, the surface at once reflecting, luring and questioning your perception. Channeling a state of motion, ‘In situ #8’ (2013) presents the photograph of a person in shuffle, its presentation playing a role by being pinched loosely onto a larger simple wooden frame. Further evoking a state of precariousness, ‘Kenny Paradise’ (2017) is an installation featuring a potted palm wedged between a titled foldable stool and a wall. Ultimately, Everett’s practice is about exploring mediums and reflecting fine balances that in turn demand your un-resisted vulnerability.

In contrast, Zheng Zhou is a painter of instinct, conveying onto canvas observations from the world, as ad hoc as they may be. His strokes, furtive yet decisive, depict an urgency – to grasp, to depict, to capture that mesmeric multitude of the cosmos, the ‘phenomena’ we, or more precisely he, is a witness to. Referencing ‘I Ching’ (“The Book of Changes”), Zheng channels the astronomical: the myriad of components that make up our universe.

Figures, crowds, animals, objects – the quotidian are the protagonists of Zheng’s vision, except none are depicted quite as is. In ‘Victor’ (2014) a group grasps, with arms raised, at the torso of an upheld man, the effusiveness and excitement of the people emphasized by contouring and looping limbs. Conveying Zheng’s interest in the cosmos, ‘Pointing to the Moon’ (2014) presents a character, leaning back, his body resting on a bed of green flames akin to a burning star in an anthropomorphic constellation. ‘The Monkey King’ (2014) captures the recurring animalistic motif, a giant primate hovering over a humanist figure, backed by silhouetted troops, whilst ‘The Secrets of Communication’ (2018) is a collage of imagery and figures, a composition of varying painterly techniques, protagonists and depths, offering various hints of figurative yet abstract voyeurism. 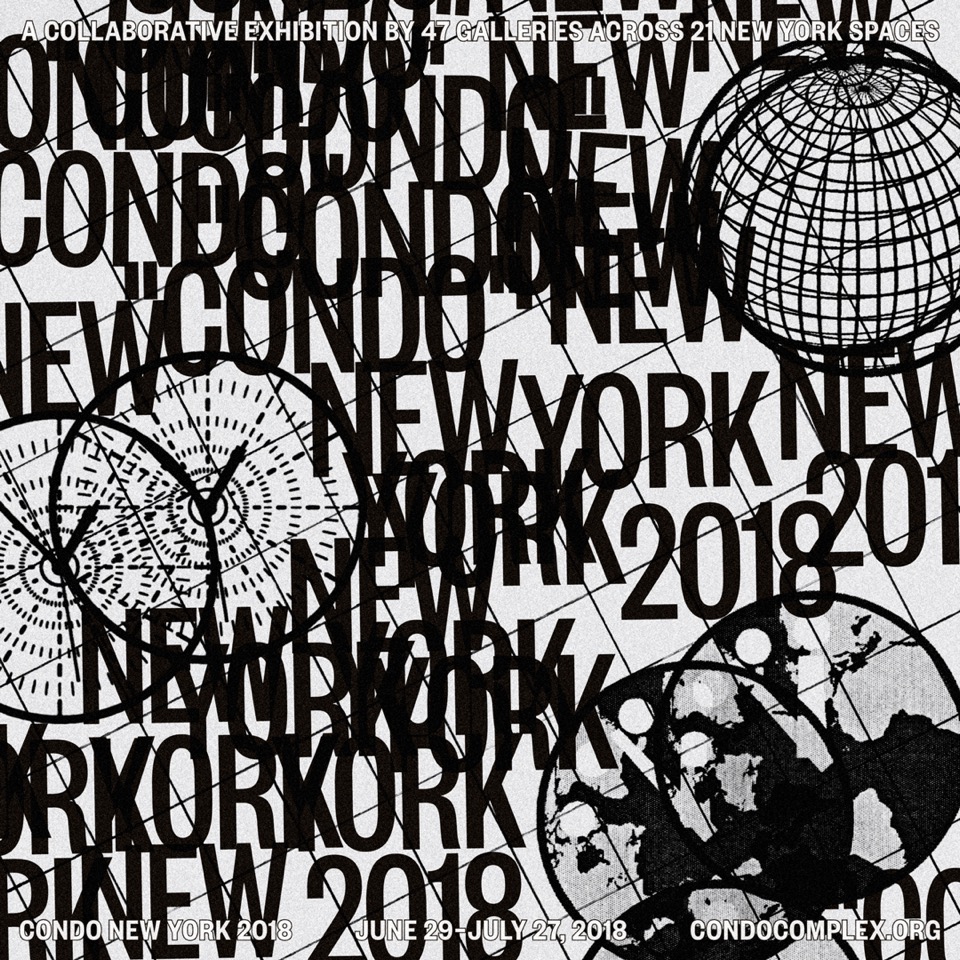