Taking as a point of departure the seminal Ming dynasty text ‘A Journey to the West’ and its seeking of clarity and understanding, ‘misty clouds scattered colours’ is a three-day moving image project focusing on films by artists based in Asia and its diaspora. Taking place in the site of Liverpool Community Cinema, in a converted magistrates court in the heart of Liverpool, the project is presented by Edouard Malingue Gallery in collaboration with key art organisations across Liverpool and the North West. Composed of three different nights, each focusing on self/space/nation respectively, the project aims to systematically dispel notions of ‘otherness’ and the clichéd ‘East to West’ rhetoric. Every evening, the programme will conclude with a panel discussion and Q&A session with invited artists, curators and critics.

‘misty clouds scattered colours’ is a phrase from the first chapter of ‘A Journey to the West’ and describes the presence of the initial cave, which chief protagonist Sun Wukong steps into as he embarks on his pilgrimage of consciousness. Recognising that a sense of breaking down otherness begins by looking at the self, the primary episode brings together works by Wong Ping (b. 1984, Hong Kong), Tao Hui (1987, China), Zheng Bo (1974, China), Shen Xin (b. 1990, China/United Kingdom) and Zhou Tao (1976, China) who each explore topics ranging from repressed sexuality and political impact to identity, emotion, sensuality and judgement. Through the sequence of works, one is invited to explore our individual global complexities, and how cross continents, generations and contexts, these introspective considerations pervade us and are shared each with their own nuances. The evening will be followed by a conversation between Shen Xin (Artist), Ying Tan (Curator, CFCCA) and Dr. Leon Rocha (Professor, Chinese Studies, Liverpool University).

Extending to an investigation of our surroundings, the second episode looks at space, and brings together works by Tromarama (est. 2006, Indonesia), João Vasco Paiva (b. 1979, Portugal/Hong Kong), Suki Chan (b. 1977, Hong Kong/United Kingdom), Hao Jingban (1985, China) and Chia-En Jao (b. 1976, Taiwan). Through humour, deconstruction, psychology and politics, the works collectively address our environment, what makes up our surroundings. Taking a pluralistic standpoint, the works dip between the objects we use daily, the places we assign value to, physical experiences of space, and varying perspectives of the frameworks that govern us, ultimately encouraging a multiplicity of viewpoints, and a heightened attunement to place. The evening will be followed by a conversation between Suki Chan (Artist), John Hyatt (Artist and Musician; Professor, Contemporary Art, LJMU; Director, ART LABS) and Thomas Dukes (Curator, Open Eye Gallery).

Concluding the project is a wider focus on nation, how we perceive this concept in the context of time and space, amidst shifting political climates, in an age of displacement, in light of a constructed cumulative historical canon. Bringing together films by Sun Xun (b. 1980, China), Kwan Sheung Chi (b. 1980, Hong Kong), Samson Young (b. 1979, Hong Kong), Ho Tzu Nyen (b. 1976, Singapore) and Charwei Tsai (b. 1980, Taiwan), the programme fleshes out a set of global concerns that impact lives regardless of ‘continents’ or ‘countries’. Delving into who or what defines us and how, a sense of empathy is encouraged and points of connection are made between one context, citizen, and another. The evening will be followed by a conversation between Charwei Tsai (Artist), Mike Pinnington (Co-Founder, The Double Negative; Content Editor, Tate Liverpool) and Stephanie Bailey (Writer/Critic).

Through this tripartite sequence, weaving multiple perspectives across film and subsequent discussion, ‘misty clouds scattered colours’ ultimately instigates points of connection, and a building of considered dialogue around art in and out of Asia from a place of personal, contextual and societal parallels.

Presented with the support from: 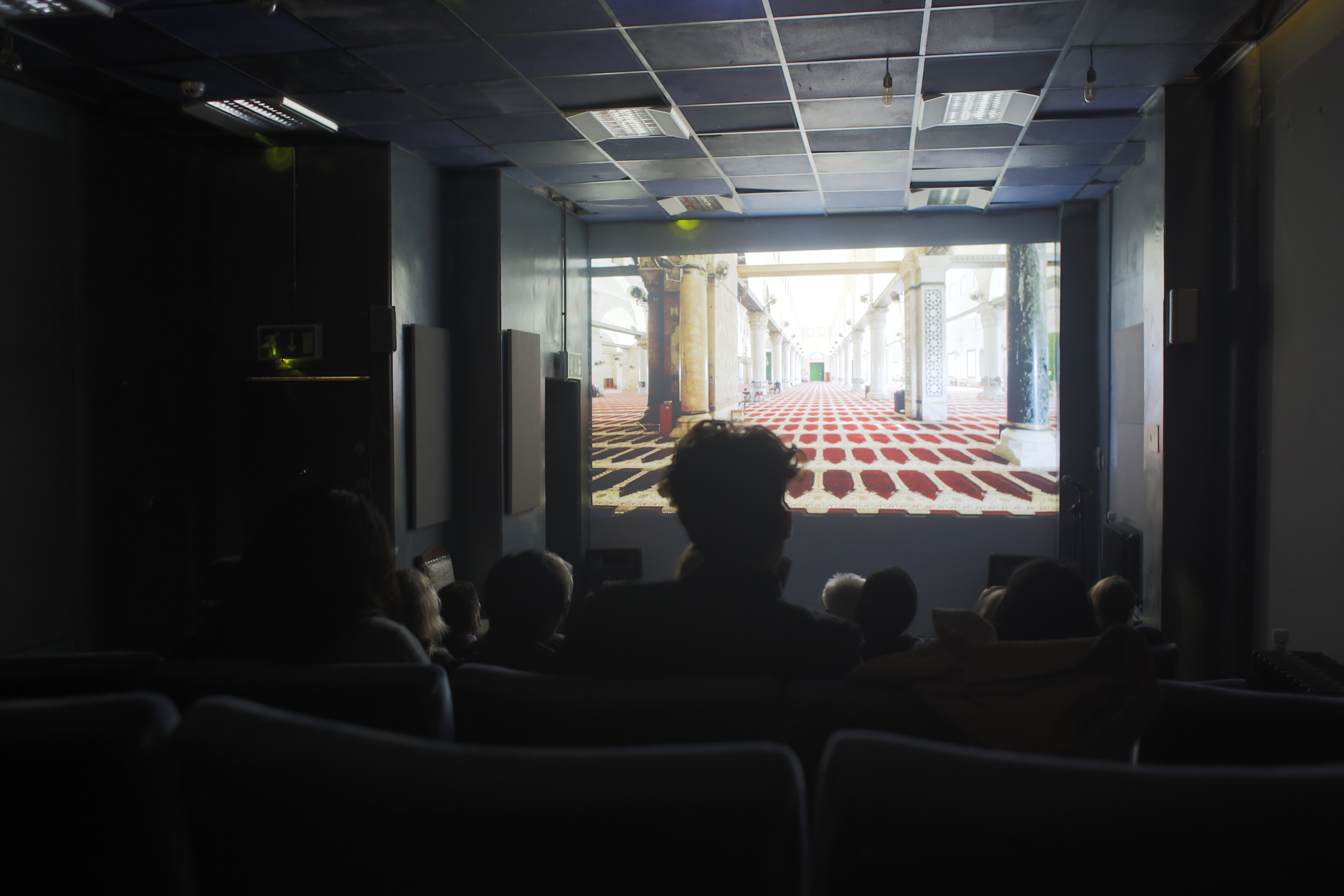