We are delighted to share that Wong Ping’s work, Slow Sex (2013) has entered the collection of Art Gallery of Western Australia.

Wong Ping’s Slow Sex (2013) makes a Cantonese pun on the word Halloween, a tongue-in-cheek reference to a 24-hour slow-sex day on October 31. In a brightly decorated bedroom, a couple is having intercourse on a narrow single bed, their repetitive movements deliberately in sync with the melody from an electric guitar, laced with lyrics of a sexual nature. Such is the highly stylised, animated wonderland constructed by Wong Ping: intentionally flattened and knowingly low-tech, his aesthetic achieves a retro quality that is somehow reminiscent of old-fashioned cartoons, yet oddly futuristic. Wong’s recurring use of bright, almost neon palettes alongside geometrical shapes, as well as short, round characters—what could be called cute—convey a surrealism that is apt for today, a reality that appropriates and builds on his experiences in Hong Kong. 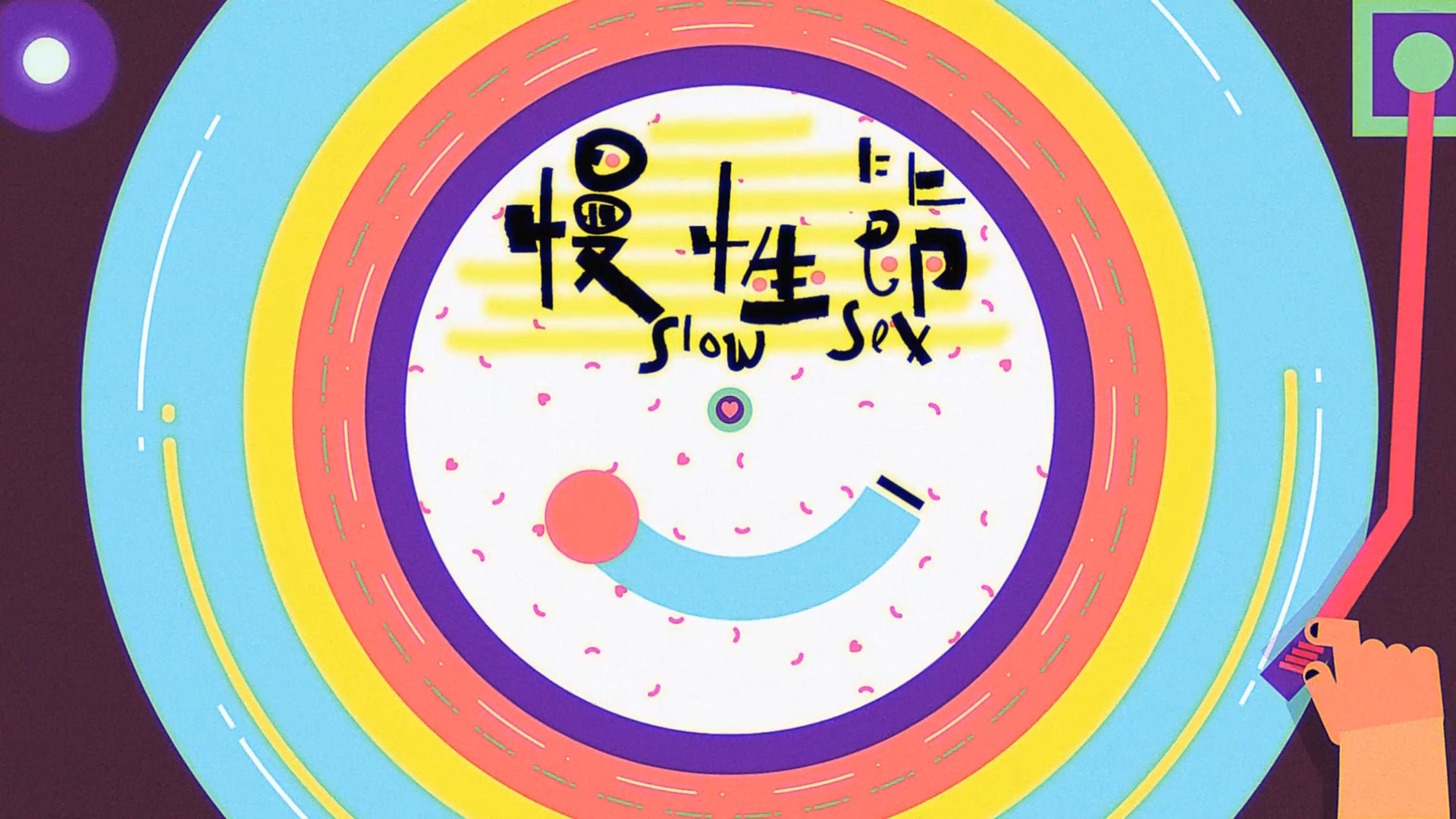