Chou Yu-Cheng has been selected to participate in ‘Mille-feuille de Camélia’, a group show at the Arko Art Center Gallery in Seoul. Bringing together five Korean and five Taiwanese artists, the exhibition takes inspiration from a popular Korean board game ‘Blue Marble’, in which cities Taipei and Seoul are located next to one another, but are difficult to move between. The title ‘Mille-feuille de Camélia’ is a metaphor for the numerous stories and events that compose Korean and Taiwanese histories. Exploring the distinctiveness and universalities between the two countries, the exhibition aims to expose a contradiction in the warmth of its title and reveal a coldness in the paradox of universality. Chou will be presenting his project ‘A Working History, Lu Chieh-Te’, an investigation of the generation affected by unemployed due to industrial migration. 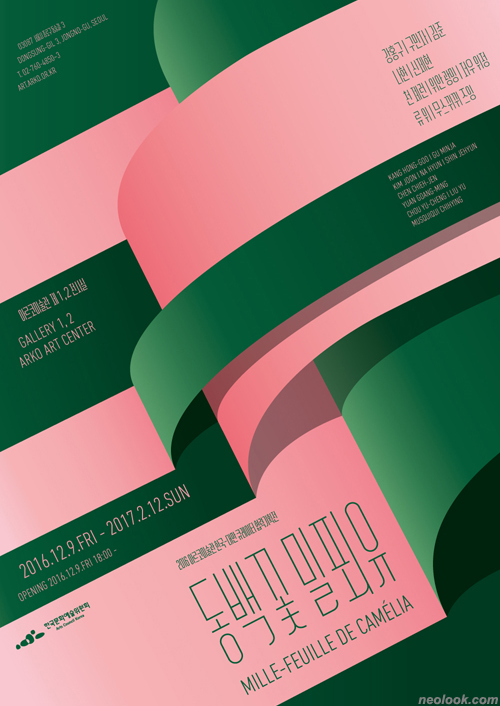