Edouard Malingue Gallery is pleased to be participating in Art Fair Philippines, presenting a range of work by its roster of artists spanning multiple mediums. On display will be paintings by Yuan Yuan (Zhejiang, 1973) and Wang Zhibo (Zhejiang, 1981) as well as works by Callum Innes (Edinburgh, 1962), Laurent Grasso (France, 1972), Nuri Kuzucan (Turkey, 1971) and artist collective Tromarama (Indonesia, est. 2006). Through the variety and scope of the works, the gallery presents an example of its programme that places Western and Eastern artists in dialogue with one another.

Laurent Grasso is a chief conceptual artist who through his works, individually and collectively, transports you into a realm of questioning and discovery, impossibility and actuality, knowledge and belief. On display are three oil paintings from his ‘Studies into the past’ series – meticulous and heavily researched narratives, which arrange the past and future in an unknown timeline. Grasso has been widely exhibited at MASS MoCa, North Adams (2017); Pompidou-Metz, Metz (2016); Fondation Etrillard, Paris (2016); Jeu de Paume, Paris (2012). In 2016 Grasso unveiled ‘Solar   Wind’, a major public permanent installation in the 13th District, Paris.

Callum Innes has forged a worldwide reputation as one of the most significant abstract painters of his generation. Known for his monochromatic yet vivid minimalist paintings, Innes explains that each piece started from figures, plant forms, architectural features or natural occurrences; these moments, left as captions, both dispelling and introducing further mystery. Presented will be ‘Untitled Lamp Black No 17’ (2014); two-toned and representative of Innes’ characteristic style, the painting is split vertically in half by colliding orange and almost black. Innes’ work is held in numerous public collections including the Guggenheim, New York; Tate Britain, London; Centre Pompidou, Paris; San Francisco Museum of Modern Art; National Gallery of Australia; Contemporary of Arts Museum, Houston; Kunsthaus, Zurich; Irish Museum of Modern Art, Dublin; Scottish National Gallery of Modern Art.

Nuri Kuzucan creates paintings that explore how modern metropolises across the world have become quantifiers of modern living; how architecture determines people’s actions and thoughts. His paintings explore the homogenisation of urban landscapes, reflecting on the simultaneously familiar and frightening experience that results. On display will be Kuzucan’s recent works ‘Surfaces’ (2016) and ‘The Loading & Reading of Density’ (2016), which depict amongst their cold, geometric pattern the apparent claustrophobia and anonymity of modern living. In addition to participating in numerous international group and solo shows, Kuzucan’s work has been exhibited in public collections such as the Pera Museum, Istanbul and is part of the permanent collection at the Museum of Modern Art, Istanbul.

Tromarama are a collective widely considered one of Indonesia’s most exciting rising talents; composed of Febie Babyrose, Ruddy Hatumena and Herbert Hans, their playful work that spans video to lenticular prints infuses the ordinary with novel means of contemplation in the context of urban life, developments and political reverberations. On display will be the lenticular prints ‘Classroom’ (2016) and ‘Theatre’ (2016); shifting according to the viewer’s position, one is confronted with an invisible audience, a scenario made evermore tangible and disorientating by the elevated views of empty chairs with reversed emotive subtitles. Tromarama have held multiple exhibitions including the Gwangu Biennial, South Korea (2016); Stedelijk Museum, Amsterdam (2015); National Gallery of Victoria, Melbourne (2015); Mori Art Museum, Japan (2010).

Wang Zhibo is a highly regarded female Chinese painter who creates oil on canvas paintings that confound our notions of time and space, transcending traditionalism through the subject matter depicted, which is both curious and challenging. ‘Mother and Son’ (2015) is presented as a religious scene. A seated mother holding a child whose face is unnervingly blurred to the extent of resembling defacement, heightening our consciousness of how much is read through facial features and expressions. Wang’s work has been exhibited from Hong Kong to New York, including exhibitions at the Chongqing Art Museum, Chongqing (2015); Penrith Regional Gallery, Sydney (2014); Museum of Contemporary Art, Taipei (2013); Today Art Museum, Beijing (2008).

Yuan Yuan is an established Chinese painter who approaches the canvas as an exploration of humanity and the passing of time. Focusing mainly on interiors, Yuan Yuan will be showing ‘Untitled’ (2016), an oil painting depicting a grand curtained room devoid of human presence yet decorated by relics of an unknown inhabitant, elements which stand in contrast to the otherwise regal scene. Yuan’s work has been exhibited in Paris, Hong Kong, Singapore, Shanghai, Yokohama, Taiwan and is held in numerous private collections, including the White Rabbit Collection, Sydney and Pomeranz Collection, Vienna. 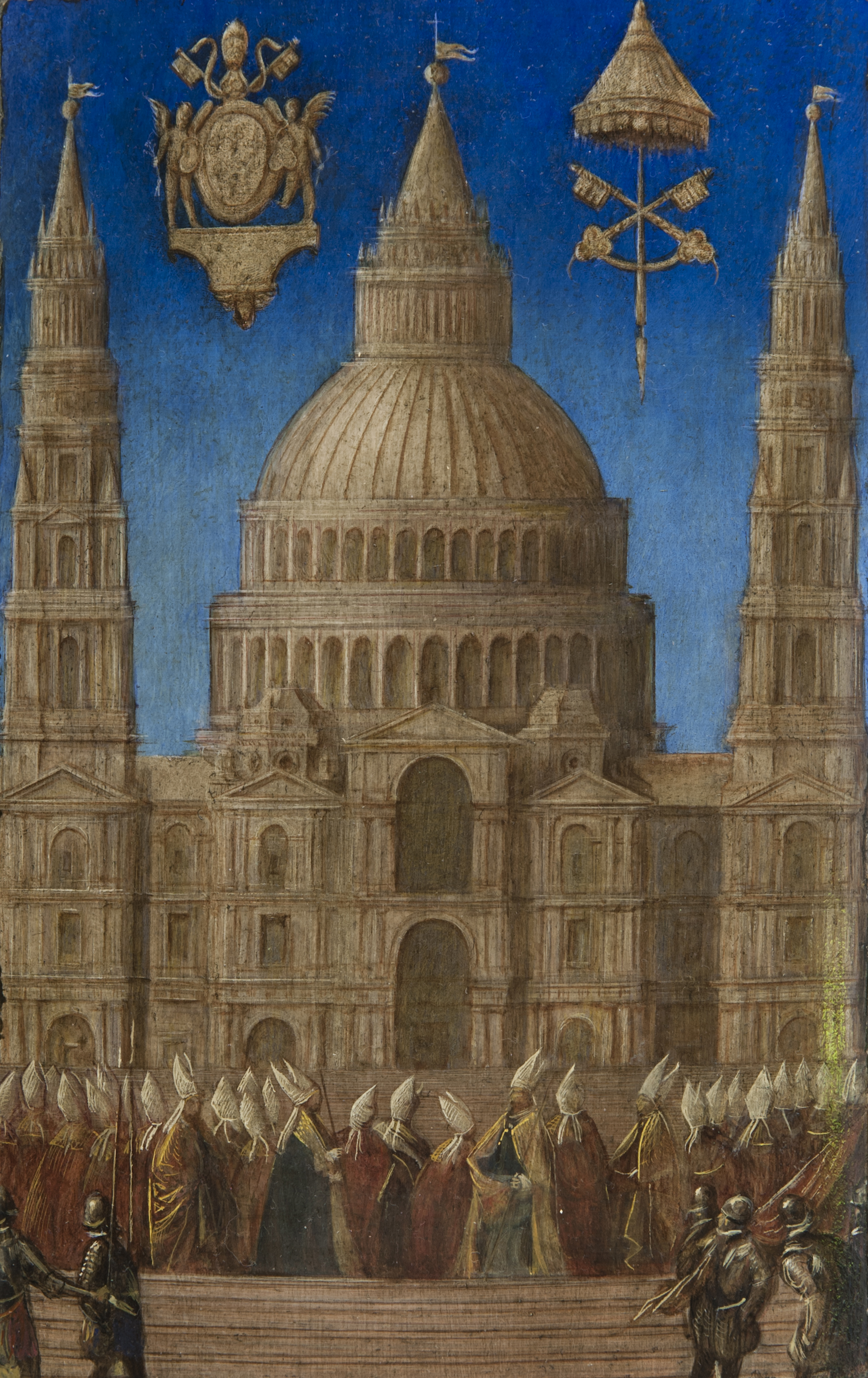