Edouard Malingue Gallery is pleased to present at ART021 works by Tao Hui (b. 1987, China). His works of various media, such as photograph, video and installation, explore the impact of popular culture on individuals and the society in digital age, and how people perceive difference between reality and virtual reality.

The installation Screen as Display Body (2019) presents four screens on the floor aboard a shopping trolley, which respectively show the key tones of display pixels: red, blue, green and white. The core components of visual dissemination, Tao Hui points to how these colours are responsible for the way we view the world whether through our eyes in real life or digitally. The work, however, equally addresses how the screen can be considered a work in itself, elevating its status and value. Moreover, through its multifaceted use, Tao Hui addresses how it can be both a tool for entertainment and political control.

The double-screen video installation Double Talk (2018) shows Tao Hui’s interest in K-Pop culture, which depicts the story of a Korean singer idol who rises from death. Through a Q&A session with a journalist living after him, the artist explores how popular culture and mass media can have an impact on individuals.

Tao Hui creates a new series of holographic photographs for ART021 2019, Untitled (Holographic Building 03&04) (2019). These two photographs present through laser holography architectural models rendered with exacting precision. The works address our relationship with nature and question our modern ways of sensing, through sight and touch, while pointing to truth and how we seek it amidst the virtual.

The large screen innermost the booth presents a video work, Pulsating Atom (2019). Our individual yet collective condition as influenced by digitization is poignantly captured in the video. Pulsating Atom presents a commonplace, middle-aged gala singer conveying fractions of everyday life to the rhythm of short movie clips. The work relates to the frenzy of social networking, more specifically the Chinese phenomenon ‘Tiktok’, an app that shares short video clips that people can view, produce, reproduce and share. The gala singer and the clips share no actual connection, much in the way the people who relate to each other via these short clips, building on each other’s contributions. As such, and as highlighted by the work’s title, it addresses the atomisation of society as well as the dissonance between greater exchange and increased solitude.

The photograph The Dusk of Teheran (2014) is a video still of Tao Hui’s video work The Dusk of Teheran (2014). In Iran, the rights of women are suppressed in the name of protecting women. Within the framework of marriage law, women are always put in a passive position. Entertainment is forbidden for women and female singers are not allowed to give open performances. Hong Kong is a place that traditionally champions individual freedom; women there can freely pursue their own love interests, dreams and lifestyle. For this work, Tao Hui invited an Iranian girl who works for a theater to reenact the late Hong Kong female singer Anita Mui’s speech to her fans. The speech shows Anita Mui’s freedom in pursuing love and marriage. Here Tao tries to flesh out, within a particular narrative frame, the differences and similarities between people from different countries and geographies.

Born in Yunyang, Chongqing and a graduate from Sichuan Fine Art Institute, Tao Hui currently lives and works in Beijing, China. With an initial degree in Oil Painting, Tao traversed into the art of video and installation, drawing from personal memories, visual experiences and popular culture to weave an experimental visual narration, the focus of which is often our collective experience. Running throughout his work is a sense of misplacement vis-à-vis social identity, gender status, ethnicity and cultural crisis, prompting the audience to face their own cultural histories and living conditions. 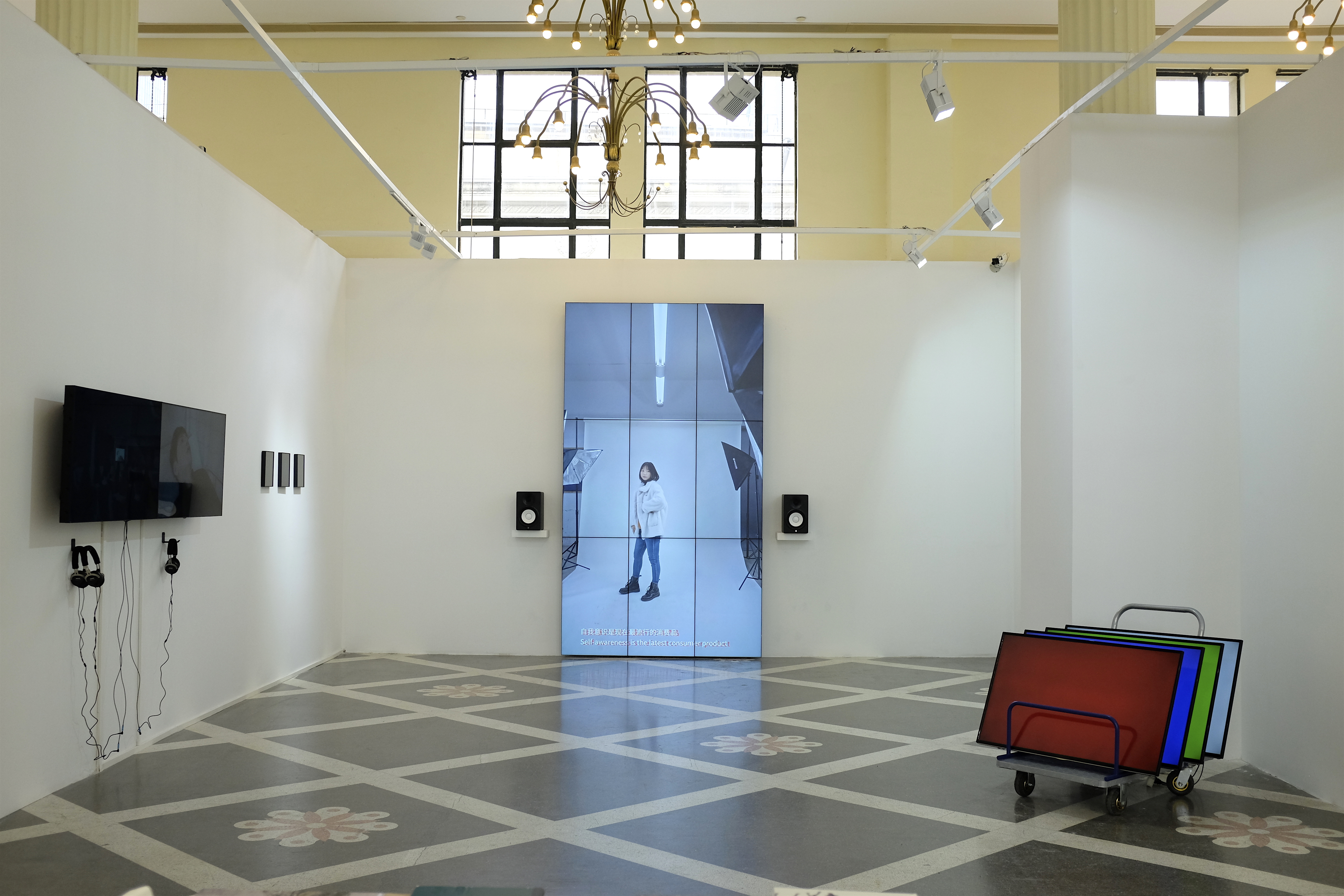