Edouard Malingue Gallery is pleased to present the work of He Yida (b. 1980, China), Yuan Yuan (b. 1973, China), Eric Baudart (b. 1972, France) and Jeremy Everett (b. 1979, USA) who across different geographical zones and disciplines explore variances of space.

He Yida mounts delicate sculptural compositions that challenge the aesthetics of everyday life, the relationships between objects, their surroundings, and more broadly probe at the origins of art. Living in Shanghai, He’s approach to the readymade is one of integration rooted in material. She identifies curvatures, textures, weights, and thereby creates her own language of sculpture: one that acknowledges the utilitarian purpose of the original but uses it as a springboard to build a palpable yet ambitious multi-dexterous theatre of objects.

Yuan Yuan approaches the canvas as an exploration of the interior and exterior of spaces that evince a trace of humanity and a passing of time. Notably vacant, the areas portrayed balance an apocalyptic aura of desolation with a distinct sense of previous inhabitation. Depicting elaborate scenes, Yuan’s paintings evince the contemporary plague that strikes architectural constructs: buildings are emblems of an age, yet around the world – where rapid and radical changes are constantly occurring – the significance of such symbols are constantly in flux.

Eric Baudart flushes everyday, commonplace utensils of everyday contextualisation and repurposes them to create oeuvres that titter on the edge of artifice. Baudart pursues a practice that evolves from Duchamp’s readymade, whilst simultaneously devolving from it; the works or situations proposed are not mere found objects but rather reconfigured and repurposed, composed and re-choreographed materials that have been carefully assembled or molded to mount a delicate ballet of shapes, colour and form.

Jeremy Everett creates works that exist as the fragment of a sentence, a lyrical exposé, released into the world with precise abandon; the visual confrontation of a new world that exists within yet beyond our own. With an initial degree in Landscape Architecture, Everett traversed into the art of making. Citing inspirations such as Land Art masters Robert Smithson and Michael Heizer, Everett’s work stems from a centre of intuition and subtly evolves beyond process and creation; neither never fully created nor complete, its significance is in its evolving state between beauty and decay.

As such, the booth demonstrates the gallery’s aim of creating transcontinental dialogue between artists who combine aesthetic appeal with conceptual enquiry. 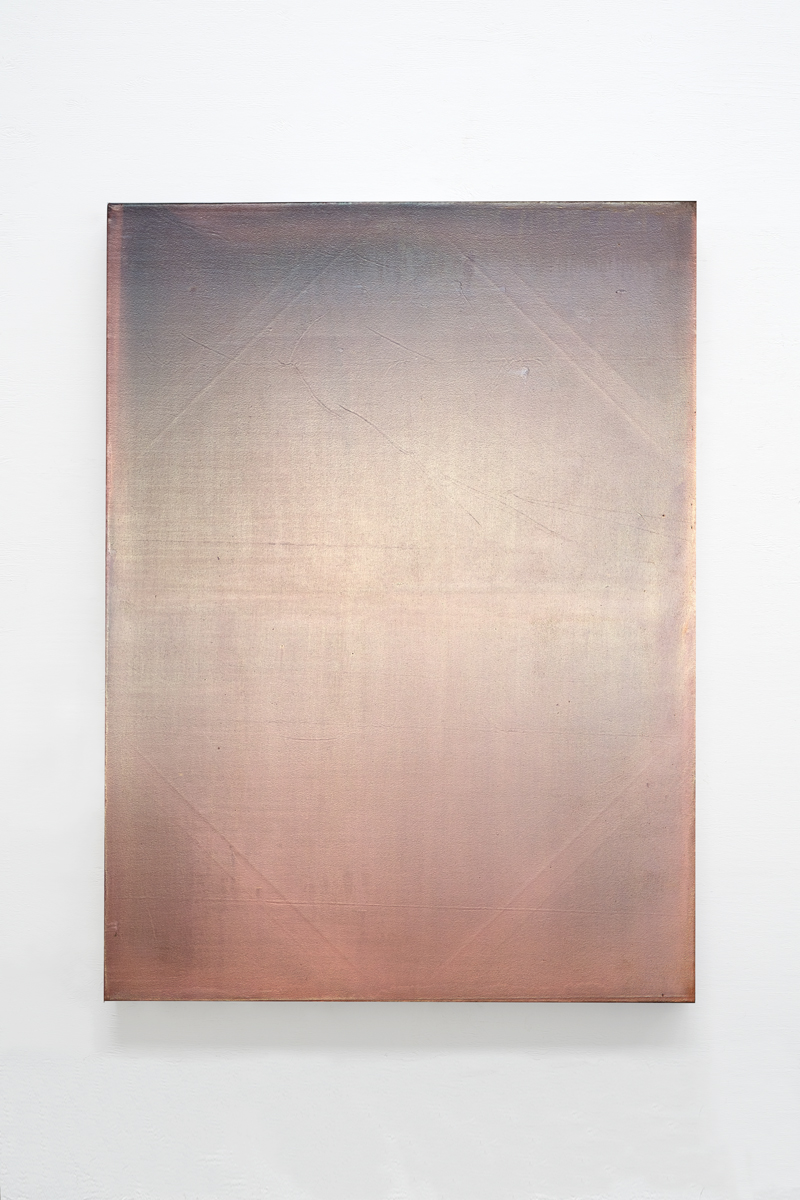