Eric Baudart is participating in the group exhibition ‘Magnus, scènes de l’imaginaire automate’ (‘Magnus, scenes from the automated imaginary) conceived in collaboration between the Villa Bernasconi and MAMCO in Geneva, the latter of which is celebrating its twenty-year anniversary. At the heart of the show is the automated object, which has not ceased to evolve over the last few centuries. From the most archaic creations to the most elaborate constructs, ‘Magnus’ explores the ambiguous imaginary of these art forms. In particular, Eric Baudart is presenting a sculptural installation that follows from his ‘Atmosphère’ series; a set of activated fans, placed in a plexiglass container, filled to the brim with oil. 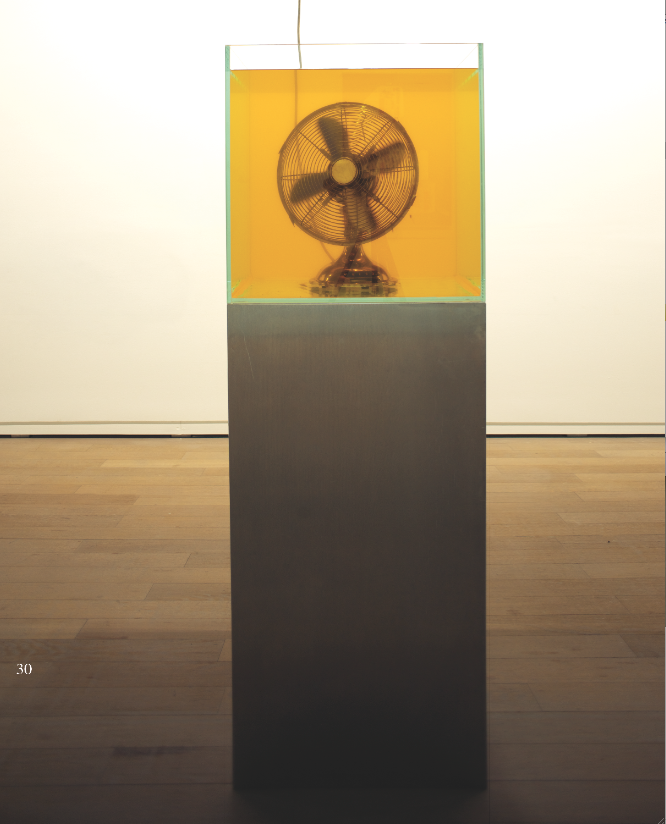