Delicately transposed, it’s the displaced materiality in Eric Baudart’s works that spurs their contemporary resonance. Millimeter paper, mattress frames, doormats – everyday, commonplace elements are flushed of everyday context and repurposed to create oeuvres that titter on the edge of artifice. ‘again, again and again’ at Edouard Malingue Gallery marks Baudart’s first solo show in Hong Kong and presents a new series of works as well as two installations that introduce how his practice evolves from Duchamp’s readymade, whilst simultaneously devolving from it. The works or situations proposed are not mere found objects but rather reconfigured and repurposed, composed and re-choreographed materials that have been carefully assembled or moulded to mount a delicate ballet of shapes, colour and form.

The Papier Millimetré works appear at first sight as distant light blue and white abstractions. Upon closer inspection, however, they are revealed to be the product of the disciplined millimeter-by-millimeter act of scratching the thick architectural paper. Compulsive and rigorous, yet delicate and detailed, the series recalls the title of the exhibition through the repetitive motion and quiet monotony associated with the task of threading a surface. Similarly the Concav works, which appear as glistening wall-hung golden beacons, are in actuality discarded blocks of street side advertisements that have been repeatedly coated in layers and layers of golden spray paint. Baudart thus plays with repetitive processes but also invites us to look ‘again’ by reworking materials in ways that unsuspectingly flesh out their aesthetic possibilities.

Permeating Baudart’s work is also a concern with displacement and effect; how by virtue of presentation, one’s interaction with an object can be changed completely. Safecover – Yellow, for example, a found safety cover coated by Baudart, conveys how alteration of context tests the limits of objecthood. Similarly, the Paillasson works appear at first sight as sodden and textured brown doormats, yet, when transposed onto the wall and encased in a metal frame, the viewer is drawn into considering their aesthetic properties. Upon closer inspection the viewer can note that each mat has been treated through various acts of intervention: soiling, weathering, stomping. The everyday object thus transplanted to artwork serves as a tracer of human involvement.

Highlighting these considerations of material and presentation whilst adding a further layer of play are the installations Cubikron 3.0 and Atmosphère. Standing in the middle of the gallery and composed of metallic bedsprings arranged to form a cuboidal structure, Cubikron 3.0 toys with the ordinary object’s skeletal properties: placed one in front of the either, the coils weave an intricate visual maze of dark silver juxtapositions. Atmosphère, rather than sourcing a single material for composition, presents a clear tank filled with oil in which a fan slowly rotates. The system appears as a near scientific experiment, a complete reconfiguration of the relationship between the materials. In turn, you are prompted to reconsider the properties of elements permeating the everyday.

Eric Baudart has been widely exhibited internationally with group exhibitions at the MAMCO, Geneva; Le Petit Palais, Paris; La Centrale for Contemporary Art, Brussels; Bass Museum of Art, Miami as well as solo exhibitions at the Fondation d’entreprise Ricard, Paris and La Maison Rouge, Paris, amongst other locations. In 2011 he was the recipient of the Meurice Prize for contemporary art. Moreover, his practice has been written about in multiple publications, including Mousse Magazine, Slash Paris and The Wall Street Journal. Baudart’s work is held in various notable museum collections, including the MFA, Boston and the MAMCO, Geneva. 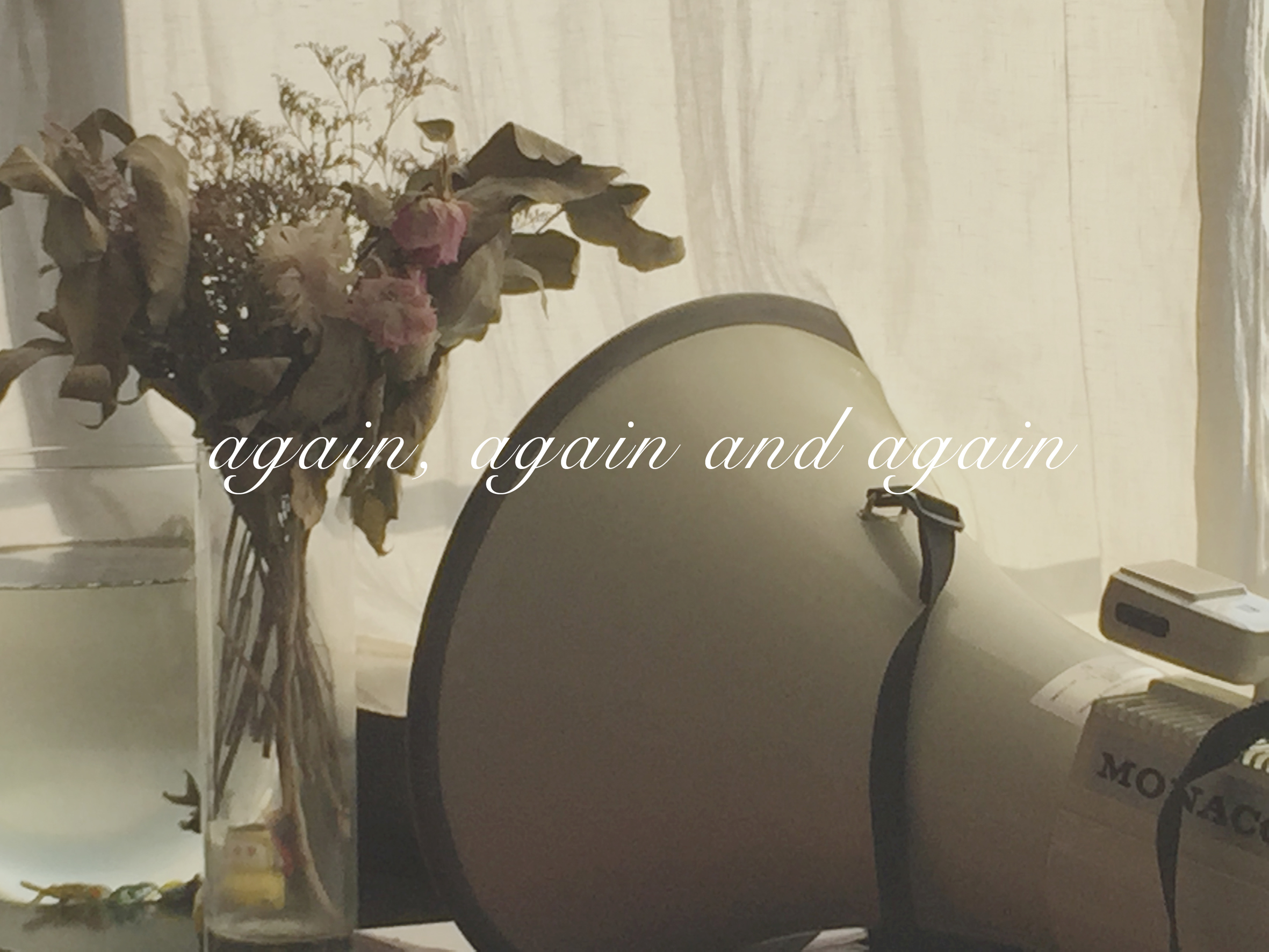