‘ISTHK|HKIST’ will feature a series of twelve works that individually, as well as aggregately, explore the complex geometries of dense urban landscapes. Although devoid of human presence, Nuri Kuzucan shows in his paintings how metropolises, from Istanbul to Hong Kong, have become signifiers and quantifiers of modern living. Nuri Kuzucan thus explores society’s increased focus on space and provides reflection, as well as seeming criticism, on our manifested urbanity and celebrated contemporaneity.

Nuri Kuzucan depicts, from multiple perspectives, our complex surroundings: whether from an aerial or panoramic viewpoint, each of his paintings manifest layers and folds of interior and exterior spaces. Depicted from a distance, each painting portrays the intricate overlap and fragmented dimensionalities of our cosmopolitan edifices. Such distance, however, is not to be confused with detachment: on the contrary, Nuri Kuzucan’s omniscience permits him to delve deeply into the composition of our modern quotidian and flesh out the intimacy amidst the anonymity of the concrete jungle.

Nuri Kuzucan’s works exhibited in ‘ISTHK|HKIST’ simultaneously carry with them an emotional charge: executed in dark, light or colourful tonalities, Nuri Kuzucan sets with each stroke a dramatic or conversely tranquil aura over each contemporary landscape. Moreover, Nuri Kuzucan’s technique of using acrylic on canvas and paper tape adds a textural sense of fragility and concurrent permanence to each painting. Thus, although Nuri Kuzucan chooses not to blatantly depict the human form, each of his paintings carries a whisper of humanity and illustrates how “to live is to leave traces”. (Walter Benjamin, Reflections: Essays, Aphorisms, Autobiographical Writing. Trans. Edmund Jephcott. New York: Schocken Books, 1986. Print. p 155).

Nuri Kuzucan (b. 1971) gained a Major in Painting as well as a Science Masters from the Mimar Sinan University of Fine Arts in Istanbul. Nuri Kuzucan’s paintings have been the focus of multiple solo exhibitions in Turkey and group exhibitions around the world, from Basel to Berlin and Dubai. Nuri Kuzucan’s work has additionally been exhibited in public collections such as the Pera Museum in Istanbul and has been recently added to the permanent collection of the Museum of Modern Art Istanbul. In the event of his first solo show in Hong Kong, an extensive publication has been created with images of his work as well texts by leading international commentators in the field of Contemporary Art. Key contributors include: Levent Calikoglu (Chief Curator, Museum of Modern Art Istanbul), Arianne Koek (CERN Residency Programme), HG Masters (Editor-at-large, Art Asia Pacific) and Bige Orer (Director, Istanbul Biennale). 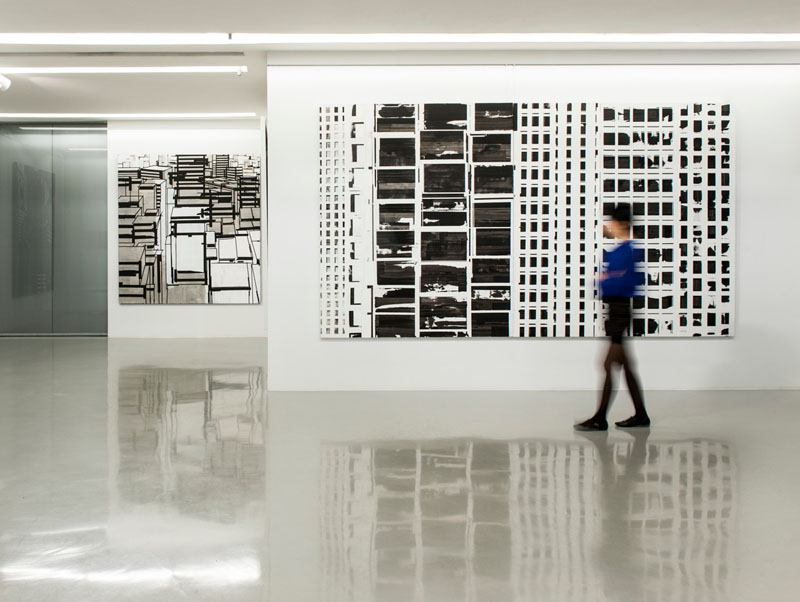