An immersive installation, ‘Two Rooms’ is conceived not so much as an artwork but rather a vehicle for situating artifice in the context of everyday life. Building upon Wang Wei’s interest in the relationship between nature and artifice, the exhibition follows from his investigation of the Beijing Zoo; upon a visit in 2007 he was struck by the wall designs of the animal enclosures – were they intended for the humans or the animals? These evident fictions or ‘natural’ habitats have since inspired several installations exhibited at the Kunsthalle Project Space, Vienna as well as Observation Society, Guangzhou amongst other locations. Each project, including ‘Two Rooms’ at Edouard Malingue Gallery, is an appropriation of an existing space and its visual elements, which Wang Wei then enlarges and adapts to a gallery setting. Through a process of identification, engagement and decontextualisation, Wang Wei questions the veracity of natural forms before fresh eyes and constructs windows for the investigation of new layers of meaning. 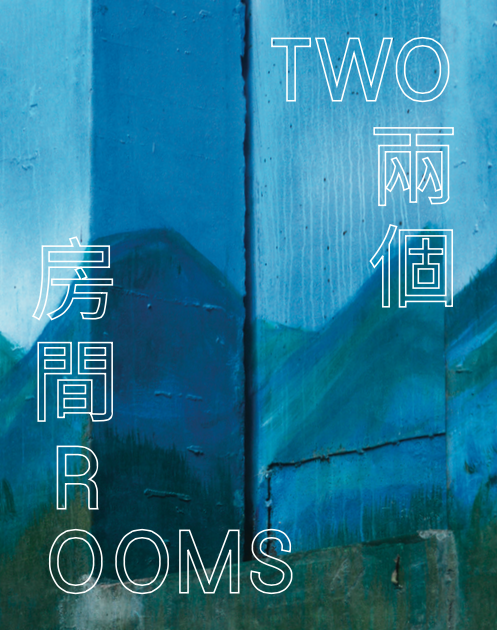