“Hidden at the very deep end of the ocean was an isle. There were no other plants besides tree ferns and coconut trees. Nor humans. Until one day, when a shipwreck survivor was escorted on to the isle by waves. As he regained consciousness, he rummaged through the sack he always had on him. A couple of journals, a marker pen, a small mirror, a pair of sunglasses, a seawater-soaked loaf of bread and a handful of cherry tomatoes.

The man kept himself alive with the coconuts available on the isle, and consumed in the most careful fashion one cherry tomato each day. In four or five days’ time, a cherry tomato bursted as it became totally ripe. The survivor carefully buried it, looking forward to a miraculous development. In nine or ten days’ time, another two cherry tomatoes bursted and once again, he carefully placed them in the ground, in the hope of the same miracle. Finally, when there was only one left, the survivor mouthed it, dutifully chewing the tiny yet firm flesh. As insubstantial as it was, it was utterly fresh and delicious; appeared in the survivor’s mind in this moment was his beloved, his homeland, as he shed tears. The buried fruit did not eventually grow, and all there is on the isle today are still tree ferns and coconut trees.”

Edouard Malingue Gallery is pleased to announce ‘Forager’, an exhibition of Yu Ji’s latest works, opening on 12th November, 2020, at Avenue Apartments on Tongren Road, Shanghai. The text above is excerpted from ‘Half Peel Half Pulp’, a text by the artist commissioned by the UCCA in 2020, as the sixth text included in the publication project ‘Cookbook of the Pandemic Year’. The text is also the point of departure for the artist’s latest series included in the ‘Forager’. The exhibition space in the Avenue Apartments is a recently evacuated residence, which, before the arrival of the new owner, remains largely desolate: one sees here both the previous occupant’s rush and the new host’s belatedness. “From a very young age, I suspected there was more to my world than I could see.” Thus begins Orhan Pamuk’s ‘Istanbul’, and Yu Ji’s thought when entering into the place. Sun beams shot through the dusty glass windows into the rooms, floors rendered queer, and walls left fragmented – the remaining past participates in the present. Narrated in the ‘Forager’, equipped with a series of sculptural works that are purposely made functional in nature, are the affective connections between the residence and the tenants…

Yu Ji (b.1985) lives and works in Shanghai and Vienna. Yu Ji’s current practice is motivated by the ongoing investigation into the specific location with geography and historical narratives. Her works have been associated closely with field researches, and show a strong interest in the intervention of specific space with the body. Taking materiality of the media she employs as the starting point and sculpture as the core, Yu Ji has been developing and enriching her own vocabulary of art. Her performances that happen together with exhibitions of her sculptures, reflecting and moderating the fragile presence of human and objects in their everyday environment, often turn the space of art into the site of labor. Yu Ji has exhibited globally, including the 58th Venice Biennale (2019), Tensta Konsthall, Sweden (2018), Rockbund Art Museum, Shanghai (2017), 11th Shanghai Biennale (2016), Palais de Tokyo, Paris (2014), amongst others. In 2017 Yu Ji was nominated for the Hugo Boss Asia Art Award. Upcoming exhibitions include a major solo exhibition and commission at Chisenhale Gallery, London (2021).

The venue of this exhibition is generously supported by Mr. Lu Xun and Sifang Art Museum. 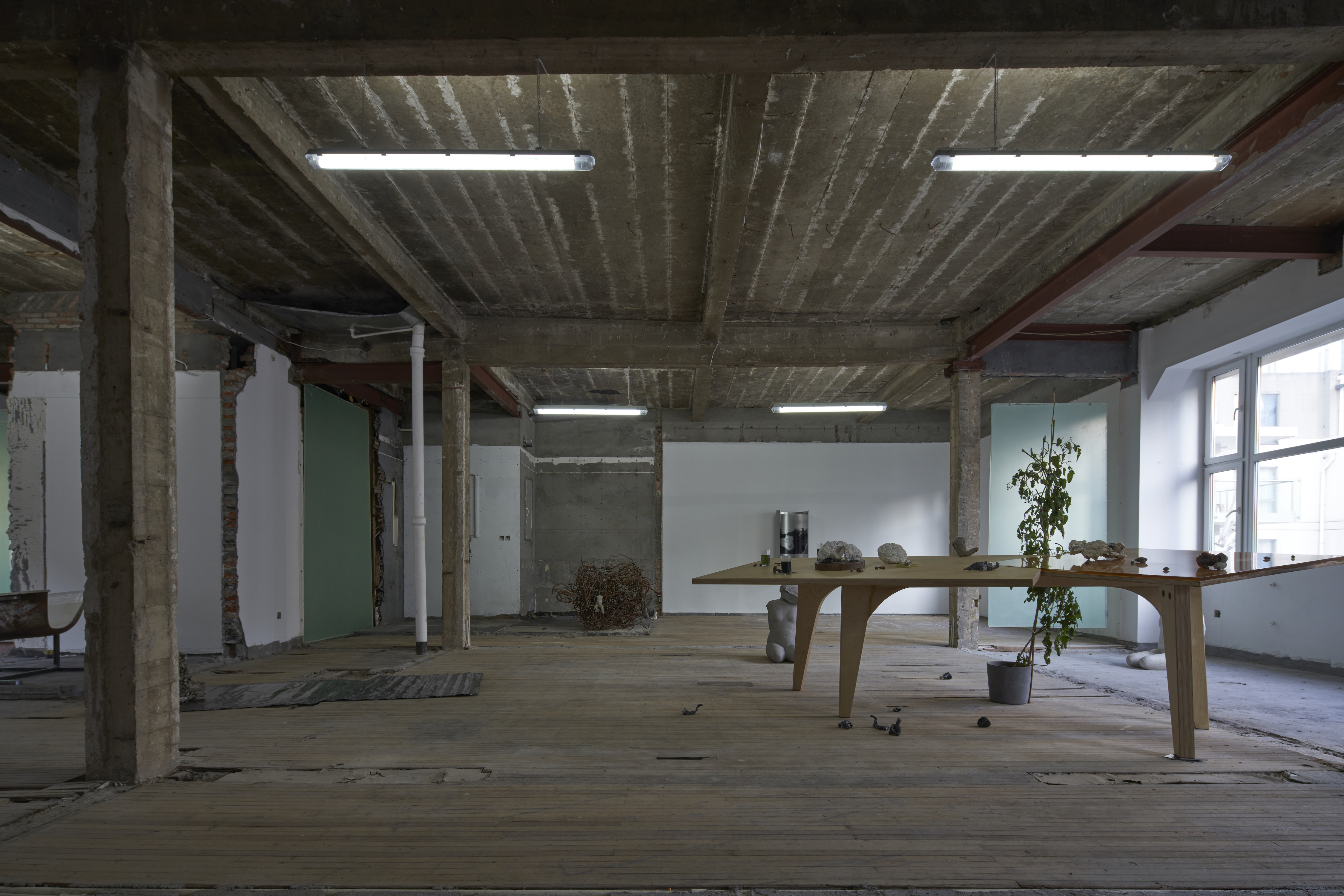