Sun Xun’s work primarily involves making images using various materials such as colour powder, woodcuts and traditional ink, and collating these to produce a film, which is often presented in an immersive setting. His art thus acts as a theatre of memory, replete with shuttering sequences and jarring juxtapositions of surrealistic and recognisable images, which collectively serve to scrape the uncontested surface of politicised truth. 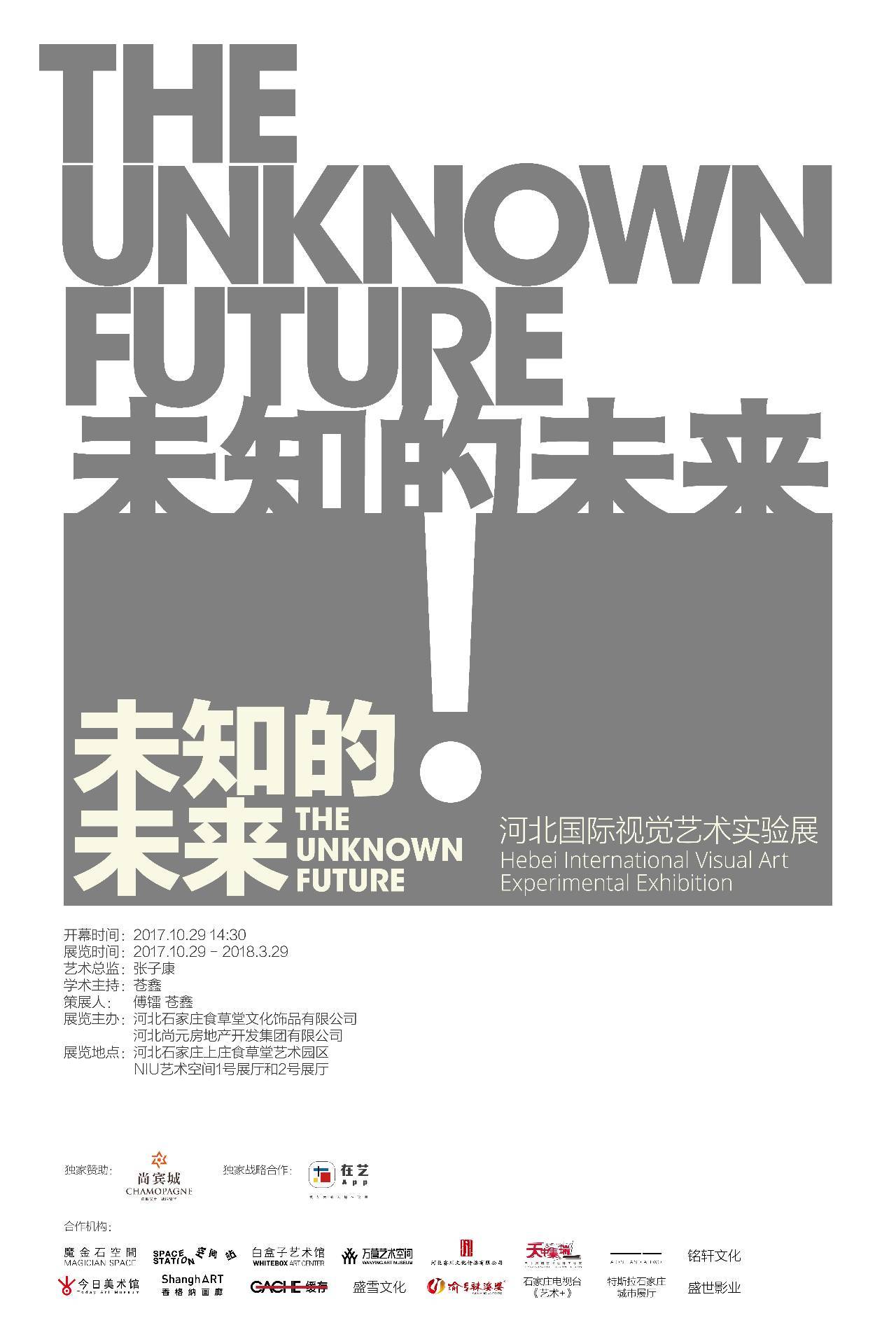