Edouard Malingue Gallery is pleased to present at UNSCHEDULED a booth featuring Chou Yu-Cheng (b. 1976, Taiwan). Chou Yu-Cheng’s practice builds, across multiple mediums, a subtle critique of mass media, institutions and the mechanisms that produce them. A graduate from l’Ecole Nationale Supérieure des Beaux-Arts de Paris, and the research programme La Seine, Chou has gained international recognition for his dialectical interplay between the source and results of his creations. Through his selective conversations, Chou shapes a minimal yet deliberate set of intellectual and aesthetic tricks, which ultimately play on the properties of art, object and space.

Entering the booth, the viewer is firstly struck by the pastel hues conceived from Chou’s notion of “daylight” as a manifestation of the passing or suspension of time. Seemingly mechanical, ‘Vertical Gradient #1’ (2019) and ‘Daylight Gradient #3’ (2019) were fastidiously created by hand, layer upon layer, resulting in an accumulation of labour that bears the semblance of automation but in fact attempts to recapture the aura of a work of art that is otherwise devalued. Also on display are Chou Yu-Cheng’s ‘Refresh, Sacrifice, New Hygiene, Rag, Canvas, Chou Yu-Cheng, Dining table, Wiping, Everyday, Ink Rhyme, Image, Album #6 & #7’  (2019) and ‘Refresh, Sacrifice, New Hygiene, Home, Washing, Chou Yu-Cheng, Acrylic, Rag, Scouring Pad, Plate, Image, Album #11’ which originates from hashtags on social media. On the canvas, the artist tries to imagine the act of cleaning a dining table, and how the cleaning cloth repetitively leaves ink-like traces on its surface, capturing the amalgamation between the act of cleaning and the medium.

Displayed alongside the gradient paintings is ‘Chemical Gilding, Keep Calm, Galvanise, Pray, Gradient, Ashes, Manifestation, Unequal, Dissatisfaction, Capitalise, Incense Burner, Survival, Agitation, Hit, Day Light. IV #6’ (2018). Chou Yu-Cheng is adept at the dual manipulation of aesthetics and social critique. He focuses on the workflows pervading visual production, paying attention to the ways whereby alternative modes of operation and reflection are generated within a pre-existing system of operation. He creates corresponding alternative benefits in “atypical cooperation” while highlighting the problems with a given reality. His modes of creation range widely over all kinds of mediums but mainly centre around “mix and match” – through his role as a “go-between” and through individuals, enterprises and institutional structures, which he views as “subjects”. By manipulating “workflow” – such as diversions, transferrals or disparities in time or place – the projected outcomes are generated, forming a reciprocal dialectic between origins and results.

Ultimately, the booth addresses multifaceted topics through the lense of ‘hygiene’ and critical collaborative production. Through his work, Chou Yu-Cheng aims to conceptually and formally explore the modern evolution of hygiene, offering the audience a multi-layered interpretation while creating a theatre of daily life.

Organised in response to these unprecedented times, UNSCHEDULED comes together as a showcase of Hong Kong galleries, organised by Hong Kong Art Gallery Association (HKAGA) and taking place at Tai Kwun as the venue partner.

In light of the cancellation of the March art week, UNSCHEDULED strives to re-energise Hong Kong’s art scene. Neither a traditional art fair, nor a museum exhibition, UNSCHEDULED is a platform for selling and networking that will present solo exhibitions from HKAGA gallery members, with a focus on modern and contemporary art that has a connection to Asia. Upholding Hong Kong’s unique place as the art centre in Asia, UNSCHEDULED’s scope is rooted in a commitment to creativity emerging from the continent.

Edouard Malingue Gallery was founded in Hong Kong in 2010 to build a critical dialogue between Asian and international contemporary artists, both emerging and established, who combine aesthetic concern with conceptual enquiry, and work across different disciplines from video and installation to painting and sound. In 2016 the gallery opened a second space in Shanghai, creating a wider platform of exchange for its roster of artists. In addition to presenting dynamic solo exhibitions, the gallery pushes the boundaries of art in public spaces and stimulates artistic discourse through collaborations with curators worldwide. 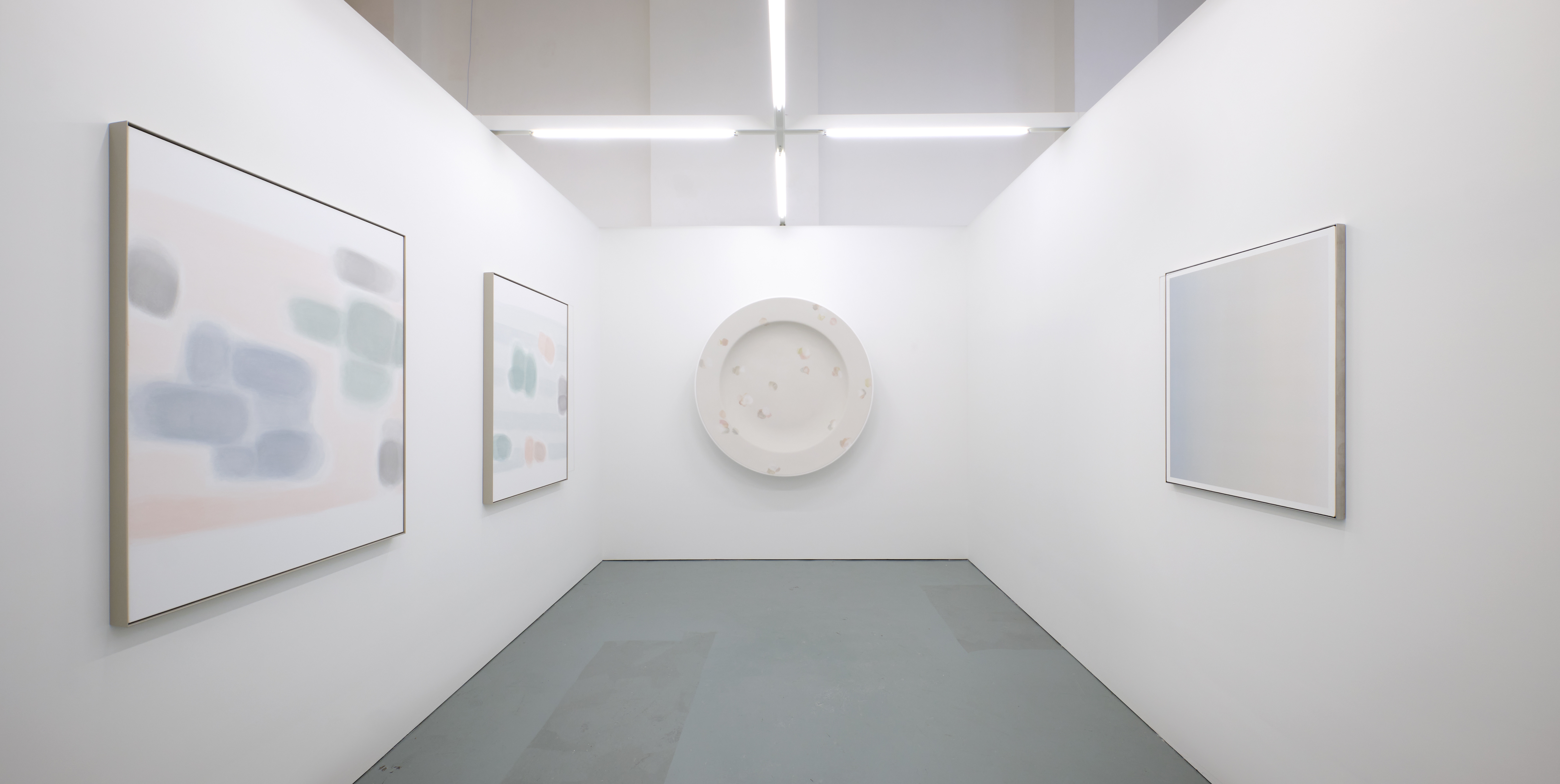