Edouard Malingue Gallery (Hong Kong/Shanghai) is thrilled to be hosted by Sadie Coles as part of CONDO London 2020. On display at the Davies Street space is the installation ‘How to be “Good Life”’ (2019) by Nabuqi (b. 1984 Inner Mongolia, lives Beijing).

What we perceive as real, the psychological nature of how we engage with objects and material, are running threads throughout the works of Nabuqi. Ranging from handmade sculptures to installations made from assembling readymades, there is a pull for the viewer to engage with detail and context, to be attuned to and reflect upon the spectrum between artificial and actual. As such, Nabuqi creates realms that prompt our understanding of the world around us and engage us in a play of spatial politics.

A core notion permeating Nabuqi’s work is that of ‘presence’ as developed by Martin Heidegger in his writings about phenomenology, understood as the study of structures of consciousness as experienced from the first-person point of view. In Being and Time (1927; transl. 1962), Heidegger argues that the concept of time prevalent in all Western thought has largely remained unchanged since the definition offered by Aristotle in the Physics. Central to Heidegger’s own philosophical project is the attempt to gain a more authentic understanding of time, considering time to be the unity of three ecstasies: the past, the present, and the future. The ‘presence’ to which Heidegger refers is thus both a presence as in a “now” and also a presence as in an eternal present, as one might associate with God or the “eternal” laws of science.

‘How to be “Good Life”’ (2019), in particular, points to an interest in habitat, displaying an assemblage of household objects from lamps to a chair, carpets and bowls. As if popped out of a catalogue, each object is nothing more than itself, but composed as a whole, points to an alter mode of potential living. Nabuqi as such plays with the optics and spectrum of observation, the programming that we accept and also question. Through addressing the familiar, such as domesticity, the viewer is more deeply engaged in considering ‘presence’, how one perceives what is in front of them at present, what it was before and will be in the future. Nabuqi’s elaborate installation thus point to our epistemological idiosyncrasies and prompt, with wit and theatricality, a reflection on our constructed norms.

Nabuqi graduated from the Central Academy of Fine Arts in 2013, and currently lives and works in Beijing. Her recent exhibitions include 58th Venice Biennale (Venice, 2019); Cold Nights (UCCA Art Centre, 2017); Absent Paragraph (Museum Beelden aan Zee, 2017); Any Ball (Central Academy of Fine Arts, 2017), The 11th Shanghai Biennale (2016) and The 10th Gwangju Biennale (2016). She has been nominated for the 2016 Art Sanya Huayu Youth Award. 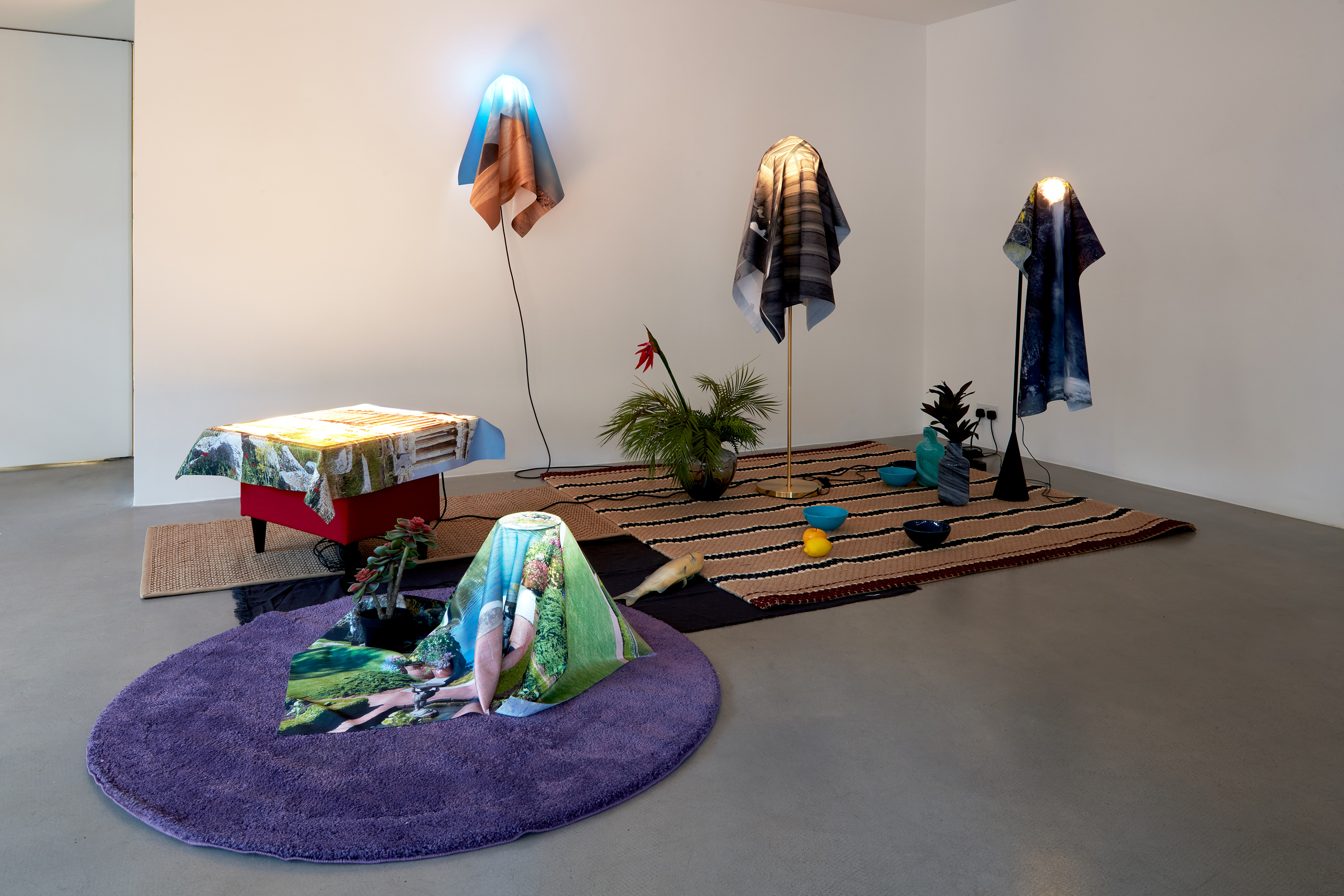