Canvases finely layered by traces of molecular paint pigment; flashing sequential imagery of an overturned milk truck, the unctuous fluid spreading across an indistinct American highway; a hanging metallic shard, an imposing vestige of Everett’s performative sculpture. These are but elements of the recent works by emerging artist Jeremy Everett (b. 1979), which explore as part of his solo exhibition Floy at Edouard Malingue Gallery, the poetic balance between beauty, adventitiousness and vulnerability.

Spanning the entry gallery walls is a selection of “Untitled” smoke pigment works, the canvases appearing delicately draped in light pink to subtle grey hues. Reflecting Everett’s ongoing investigation with painting and its making, these works were created by igniting a pump through which a dispersion of gas permits smoke pigment to adhere to the canvas. Capturing the fabrics’ folds and delineating the works’ hidden supporting frameworks, the paintings convey a titillating sense of sensitivity and vulnerability, whilst conveying a notion of tonal abstraction.

Moving through the gallery space, the viewers are presented with a collection of recent works that extend from painting to photography and sculpture, without obliging to their exact medium categorisation. The works from the “Untitled (lightbox exposure)” series, for example, were created by applying emulsion to a mylar blanket stretched across a lightbox, which was then exposed in a dark room, thereby developing tones as well as slight wear. The shine seeps through the minute cracks, extending the pseudo painting or photograph into the physical realm of sculpture. Similarly, a small painting made of gesso applied to a slab of wood, at once alludes to painting yet has a sculptural quality through the creamy substance’s solidification in ad hoc three-dimensional waves.

Further on, one reaches a curiously hanging metallic shard. Despite its weight and presence, a sense of vulnerability is conveyed through its delicate display, an impression that is justified by its relationship with the double-channel video Floy (2015), presented at the back of the gallery, streaming off the walls and onto the floor. Shown is an industry-size truck that has been dramatically overturned onto an American highway, the gushing milk fatally encircling the toppled vehicle, dissections now hanging in the space. Purposely filled, driven, pushed and filmed by helicopter, the video stands as dramatic evidence of a monumental, staged yet haphazard, performance turned sculpture. A landmark interference, Everett says of the work, “the greatest American monument is the highway; to wreck a truck full of milk is a very specific and important gesture that was absolutely necessary to me.”

Ultimately, Everett’s exhibition investigates the aesthetic parameters of happenstance; how ad hoc interventions, whether in physical space or around the traditions of creation, translate into visually impacting formulations. Such impact though, crucially stems from a subtle reformulation of the ordinary: it is quiet, delicate and measured. Herein then lies Everett’s poetic power: a distinct ability for presenting beauty alongside vulnerability without the superfluous addition of dramatic affect.

Jeremy Everett is a highly celebrated emerging artist who has held solo exhibitions in Los Angeles, New York, Paris and Hong Kong, amongst other locations. Everett recently held a residency at Hooper Projects in Los Angeles and upcoming projects include an exhibition at GRANPALAZZO, Rome. Furthermore, Everett’s work has been exhibited at the Museum of Contemporary Art, Chicago. Everett’s practice has been extensively featured in publications and critical reviews including Phaidon, l’Officiel de l’Art, Muse Magazine, The New York Times, The Smithsonian Magazine, Flash Art, Modern Painters and ArtReview, amongst others. 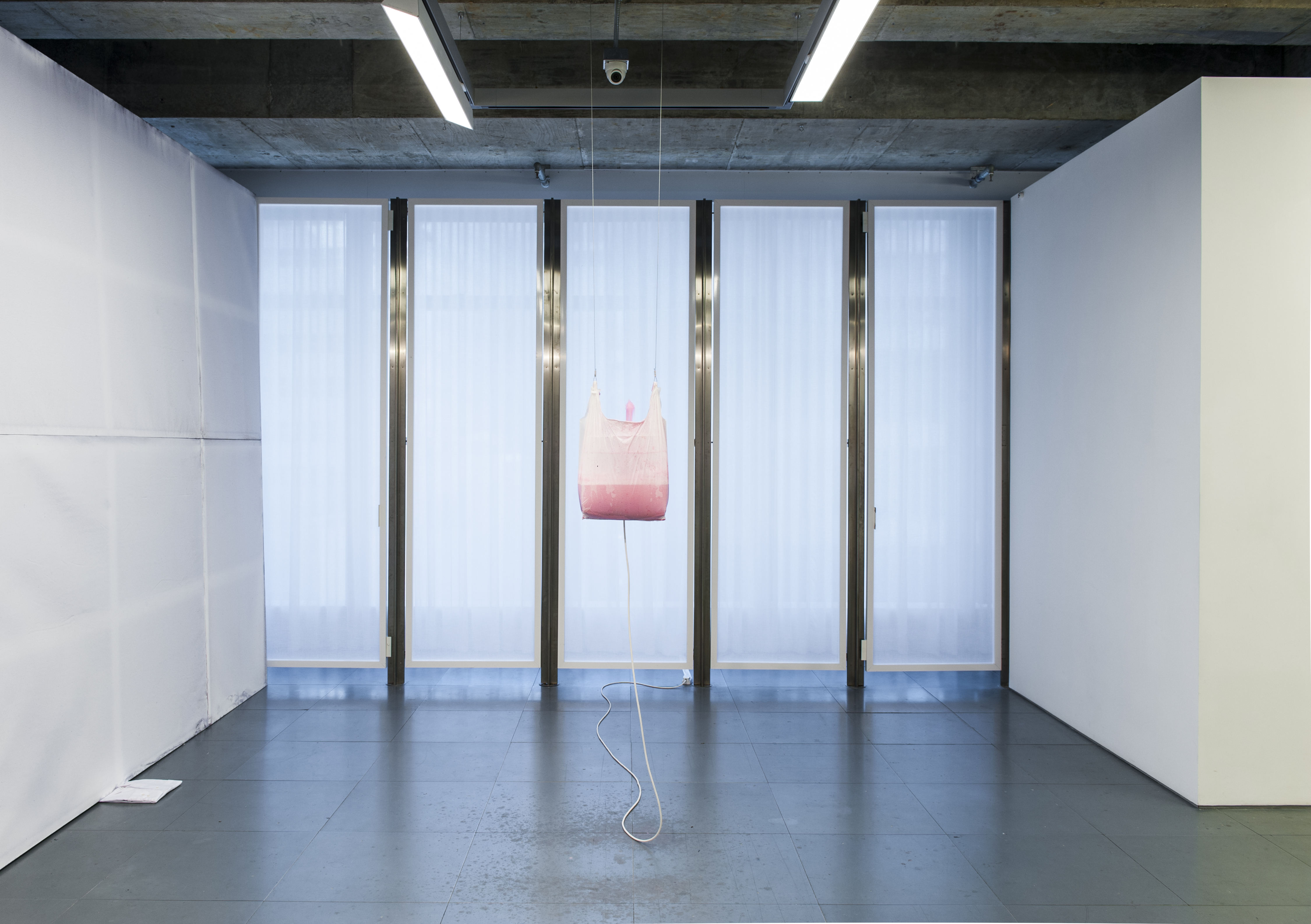